Who is Little Red Hood?

Whenever I think about little red hood I always imagine her in the same way. The way she is usually depicted. In my imagination she is a little girl, with fair hair and skin, with bright colored eyes, and strolling around in a European type of forest. You guessed it: I imagined her being from northern Europe.

This all makes sense since her origins can be traced back to folk tales that were told in the European culture during the lower Middle-Ages and eventually gathered by the Grimm brothers.

That is the reason why this exercice given by my illustration teacher Liora Grossman was challenging and interesting…
The exercise was to base the little red hood character on a population from a different country that was assign to us randomly.

I was assigned with the Berber people from Morocco; which I knew absolutely nothing about.
I studied their culture, habits, landscape , religion and ethnic origins, the local art, folk customs
and anything else that could be relevant about this place and its people.

After collecting quite a few references images (Pinterest is great for that) and compiling a complete visual research, I sketched the character using just a pencil and paper.

Here is the character from all angles 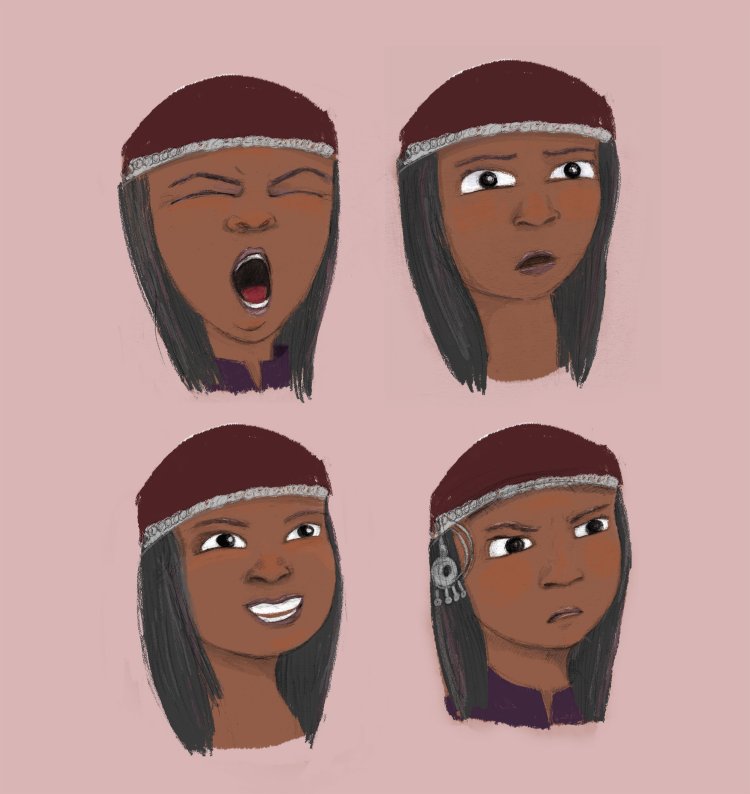 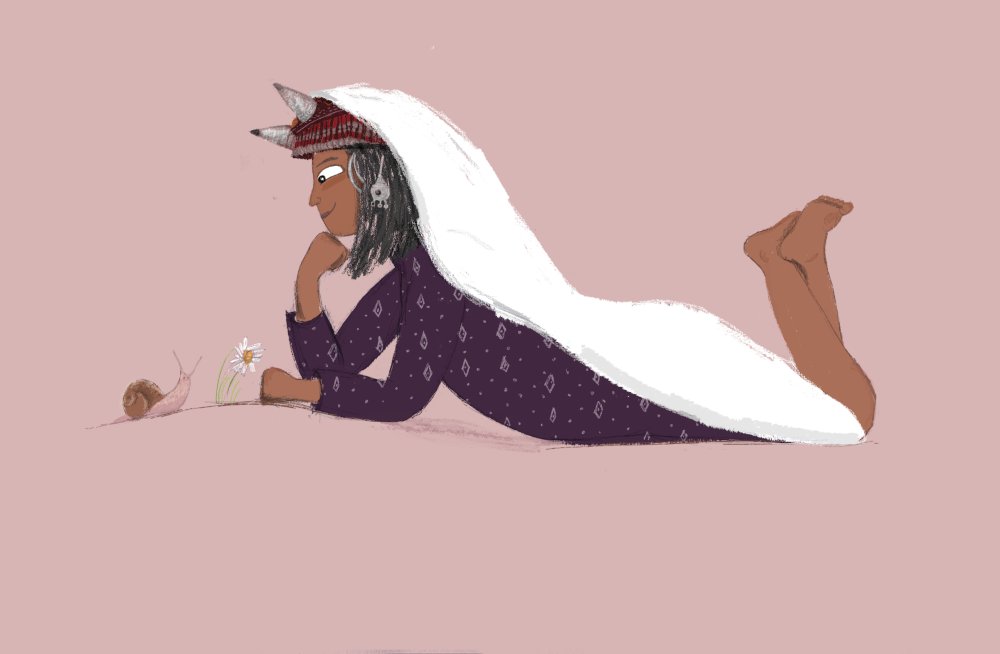